How to use linkbuilding in Japan

Have you ever thought about expanding your business to the Japanese market? Linkbuilding and SEO are always great tools for entering your product on a foreign market, but before you throw yourself into new business territory, there are a few things to be aware of. Here we’ll explore a few of the detail you need to keep an eye out for.

Entering a foreign market might seem straightforward and easy. Especially in a Scandinavian or even a European market, linkbuilding and SEO works almost perfectly the same. You can use the same principals for Search Engine Optimisation and linkbuilding in Sweden and Germany as you use in Denmark and England. The same goes for Southern Europe and the Latin languages.

Japan however works in a different way. Even though they have an approach to economics and business as we do in Europe and America, there are still cultural and linguistic differences that affect marketing strategies like SEO and linkbuilding.

What to look out for

Firstly, you might want to notice that Japan has a completely different language structure than European languages. That means that they measure character count in a completely different way than Europeans do. In Europeans languages there are often a 1:1 relationship between them. However, it is often said that the ratio between Japanese and English are 2:1, which means a 500 words text in English would be 1.000 characters in Japanese.

These textual differences do not affect the general principals of SEO and linkbuilding and it generally works the same way. However, the cultural difference might come in to play when considering what is good SEO, and what is not.

For example, link trading between businesses or webpages is not something that would work the same way in Japan as it does in Europe. The same goes for buying old domains to use for linkbuilding. Japanese linkbuilding is based on how they do business, which is very formal, traditional and polite. When entering the Japanese market with linkbuilding, you need to consider the cultural difference first and foremost.

As the GDPR only applies for countries in the European Union, Japan has their own set of privacy laws that undoubtably will affect the way SEO and linkbuilding works there. There are, however, rules that apply worldwide, such as personal data laws and so forth. But it is still important that you know exactly how it works there before entering the Japanese market.

And it will most definitely be worth the trouble. Japan is a huge market, when it comes to consumer goods. That’s why SEO and linkbuilding will work with exactly the same force as it does in Europe. It is a crucial part of any marketing strategy when you want to increase traffic on your websites and potentially get more clients in store. With a population of over 100 million people, Japan is one of the biggest economies in the world. Considering SEO and linkbuilding in Japanese might be the next step for your business. 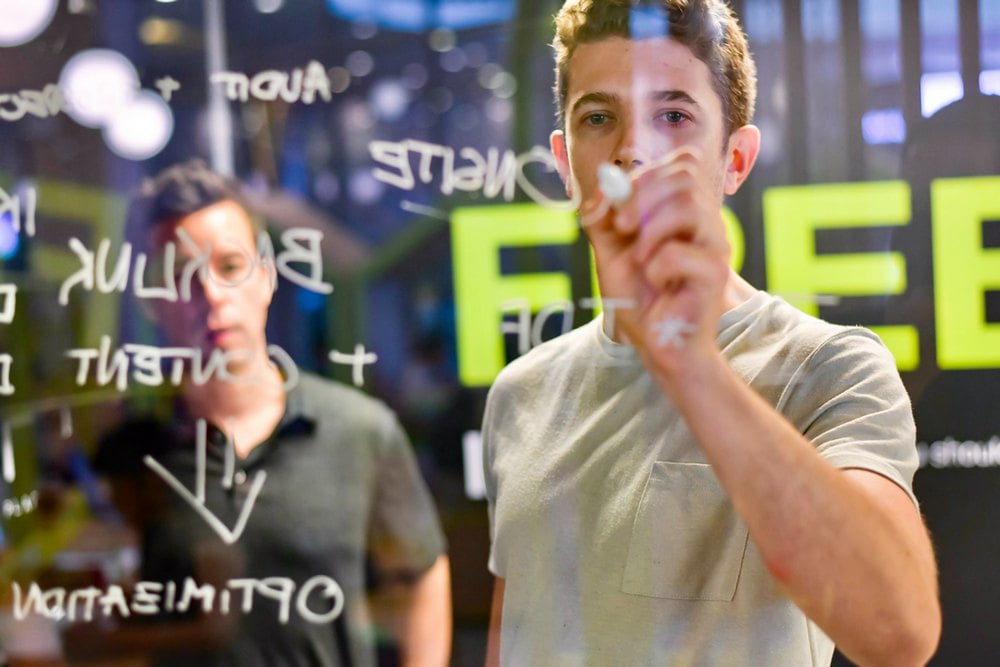 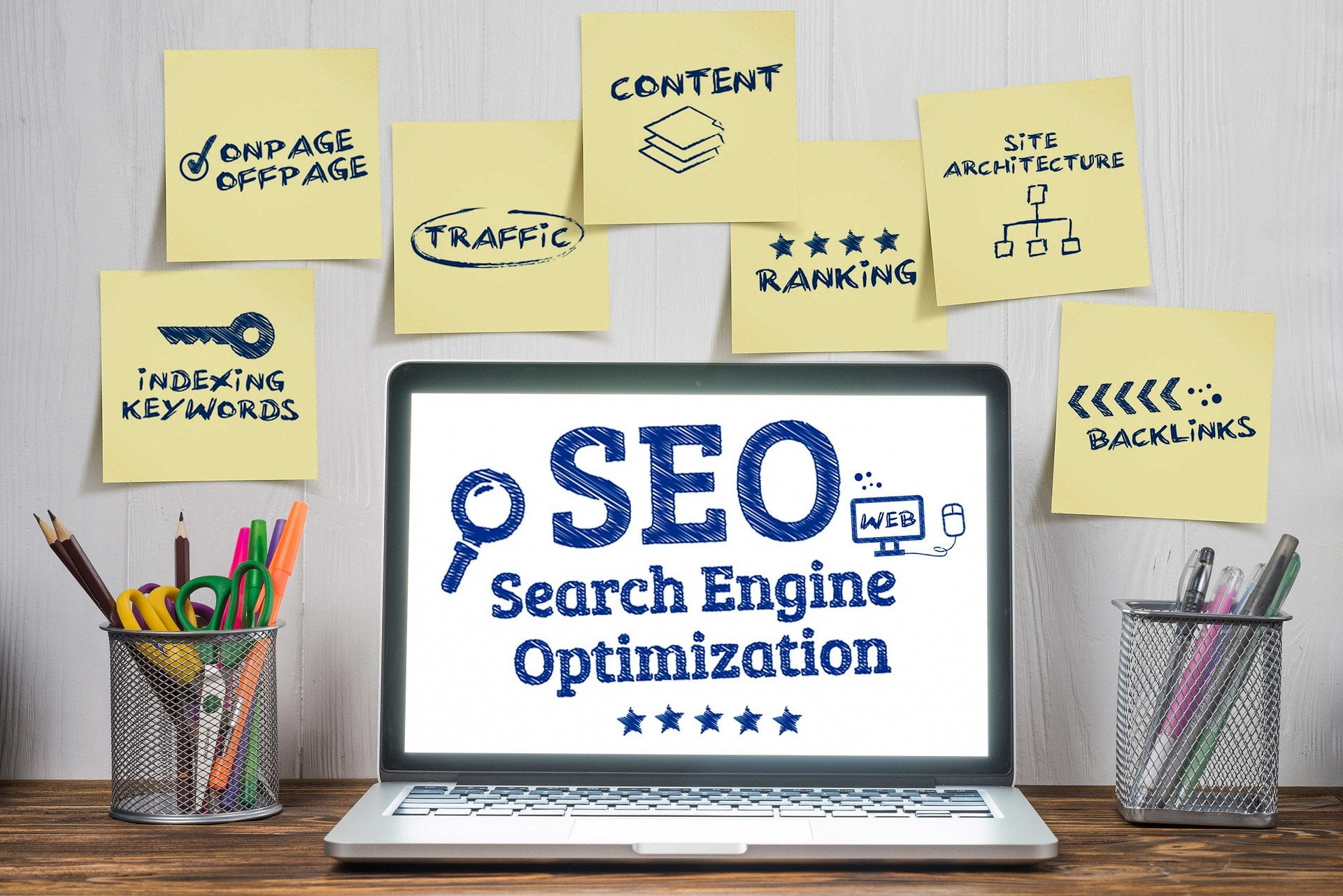 Get ahead of the competitors with effective linkbuilding in Denmark